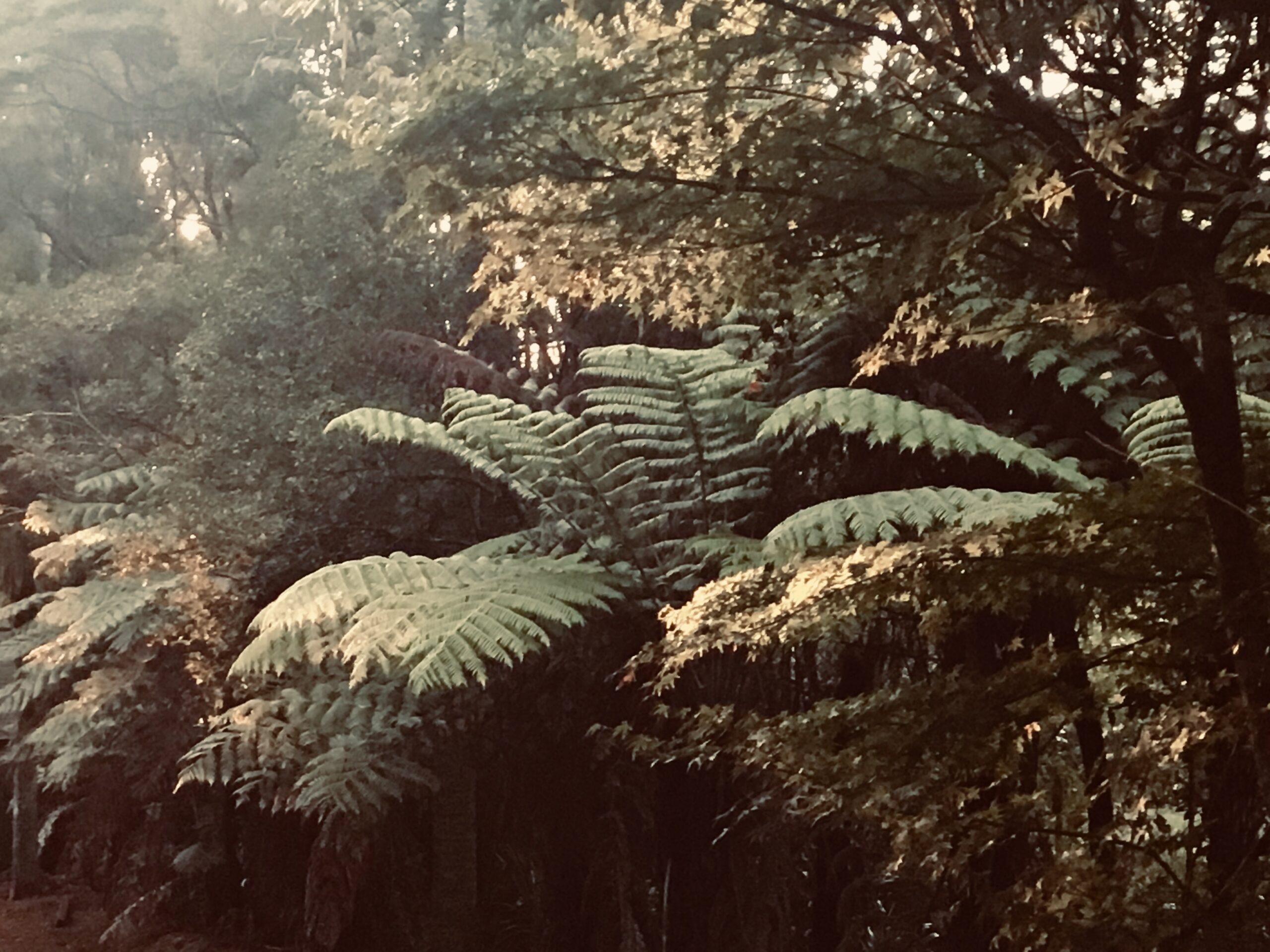 The anger and outrage expressed by school leaders and teacher unions towards Green Party co-leader James Shaw’s announcement of a government grant of NZ$11.7 million to the private Green School New Zealand comes at a time of financial high anxiety.

Ordinarily, school funding is seen largely as an educational decision. This recent decision was justified on the basis of its potential contribution to the local economy as part of the government’s NZ$3 billion “shovel-ready” projects fund.

The criticisms from educators are that this decision conflicts with values we hold dear in New Zealand, especially the value of equity in education. Even the Green Party sees it as a violation of its own education policy, which says “public funding for private schools” should be phased out.

In the face of criticism, Shaw felt it necessary to explain the decision and apologise. But as yet the grant has not been withdrawn from the private school at Oakura, near New Plymouth in Taranaki.

These kinds of conflicts of democracy interest me, particularly when they occur in the education sector between what are usually considered public and private interests.

They show up how difficult it is to spend state revenue on education in the name of the public good.

According to the co-chair of the New Plymouth Principals’ Association, Richard Anderson, it is for the good of the public to distribute resources equitably.

The decision in favour of Green School New Zealand was an attempt by government to equalise distribution of funding within a local community, and was not made in consideration of schooling.

But it has come unstuck in the polarising debates between public and private education.

The problem is that education viewed through a lens where public=good and private=bad is too simple.

What is in the public interest is unclear because public education has become so entangled with private interests, and economic concerns take precedence in all aspects of social life.

Instead of painting every decision with a similar brush and calling out any state resourcing of private sector schooling, we might take a more refined view of, ask questions about, and make demands on what is in the public interest.

Can schools that sit outside the public sector contribute to a public good?

Or does having access restricted by school fees cancel out their commitment to the public values of a democracy and their capacity to contribute to the public good through equality of opportunity and equitable distribution of resources, or, as in the case of Green School, through nurturing the environment?

A student introduced me to Green School New Zealand during a lecture on my study of private schools in England.

In my study, I wanted to know to what extent did private sector schools present themselves as contributors to democracy. This was after encountering schools in both New Zealand and England that were described as democratic but were not mainstream, state-funded schools.

The student saw similarity between Green School and the private schools I was interested in because it was in the private sector, even though its educational philosophy was to do good in the world.

In a report by the World Economic Forum about schools of the future, the Green School model, which started in Bali in 2008, is described as operating through a global citizenship and sustainability lens.

When I first looked up Green School – and at the time the New Zealand school was not yet open – I was struck by the dissonance between the location of Green School Bali and the pupils it attracted. The school attracts students from around the world rather than from the local community.

What’s good for the community

My larger and more recent project looks at examples of education where private and public interests interact.

When economic and educational values interact, there are always compromises. That is the case whether we are talking about for-profit democratic schools or state-funded schools influenced by market values like competition and efficiency.

While their contribution to the public good is likely lessened by their need to pursue profit, it is an oversimplification to say schools such as Green School New Zealand do not contribute to the public good at all because they are situated in the private sector.

Distinctions between public and private sector schooling are especially too blunt for a government dealing with the complexity of supporting the resources of a locality in a global pandemic.

In ordinary times if the school acts on its philosophy it might contribute towards global sustainability and make a difference to its community.

The school might even forge good relations with the local iwi and community through immersion in the locality, even though my prior research suggests this is unlikely.

But now that the New Zealand government has decided to allocate funds to Green School New Zealand the school does have an opportunity to contribute to the public good through honouring its funding agreement.

That is, the government must hold the school to account and it must now create 200 jobs in its local community. This is the least members of the watching public can demand.

This article is republished from The Conversation under a Creative Commons license. Read the original article.

Public education for a world weary from market reforms.